The series starts at 9pm on Saturday 1st February
https://www.bbc.co.uk/programmes/m000dz9c?fbclid=IwAR3eztd1gmM1Nk0cl6wN3hH0o3Of4sE5HusFp-hamo4pXzxoL8JnG0Xh6BQ 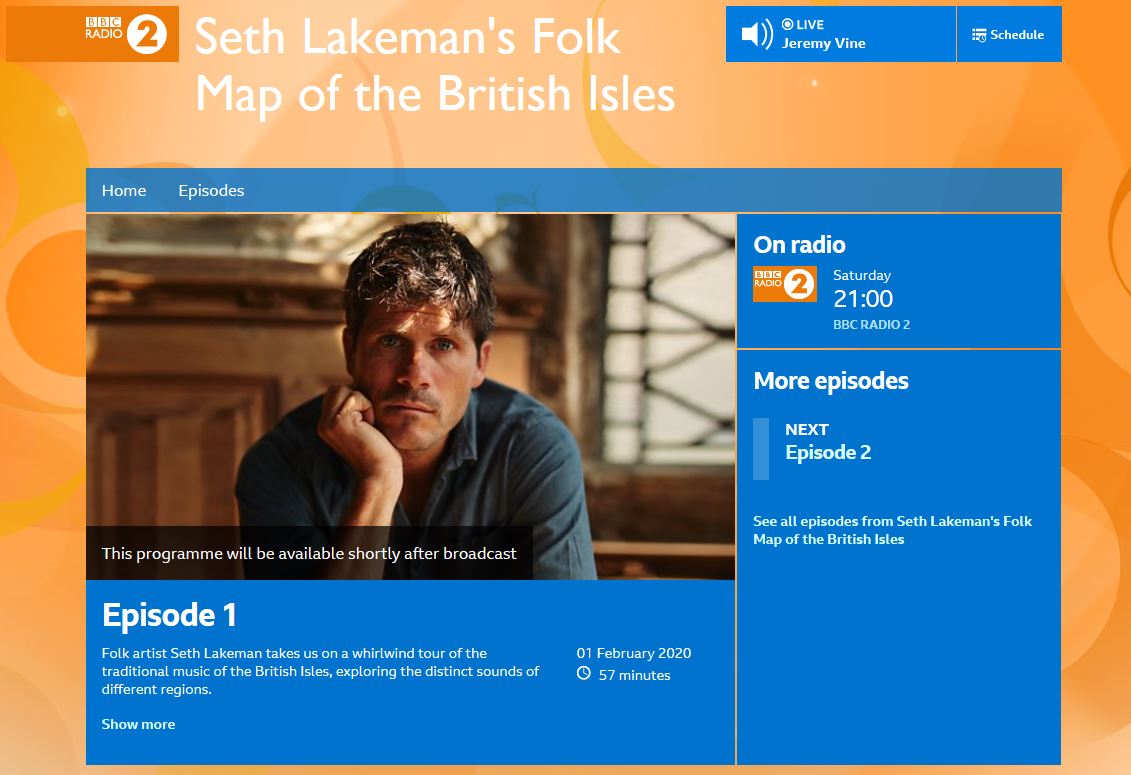 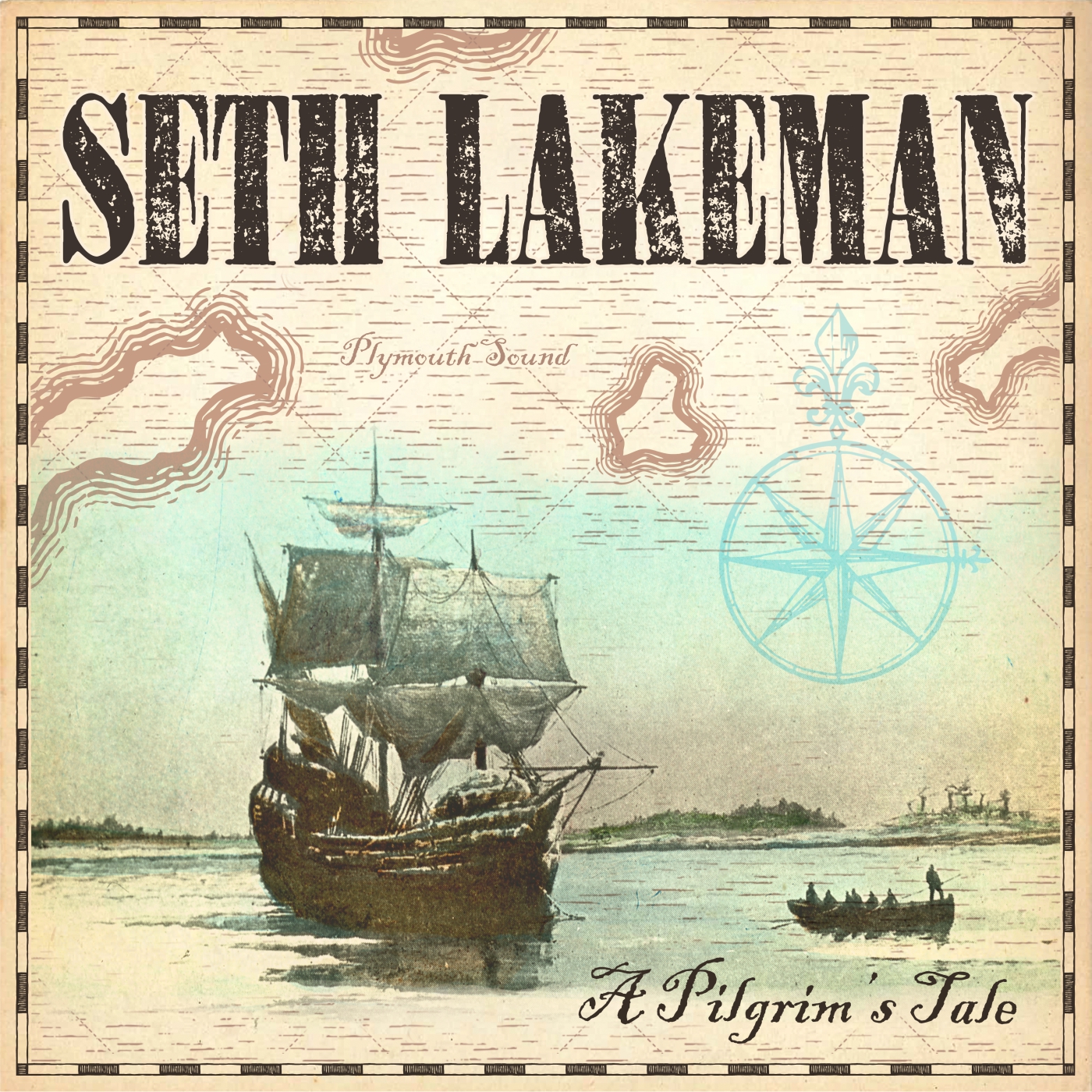 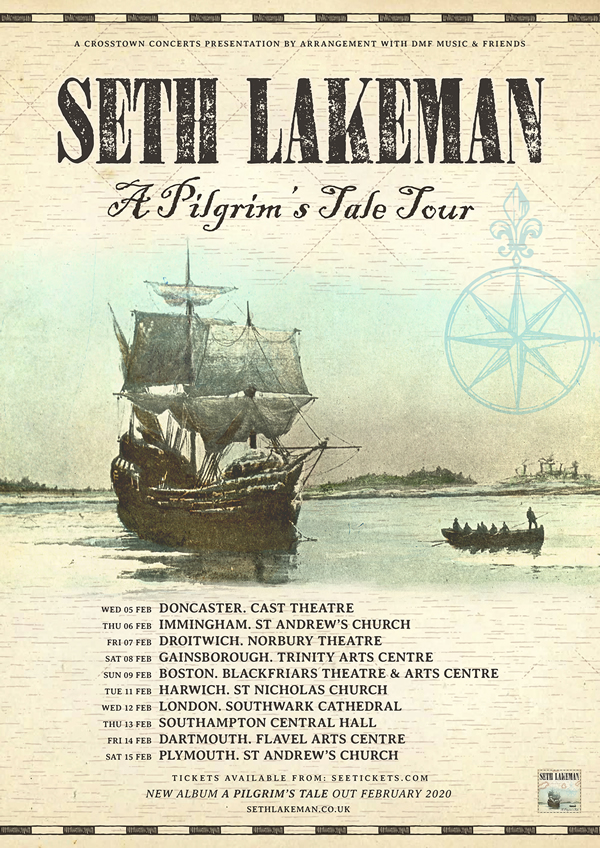 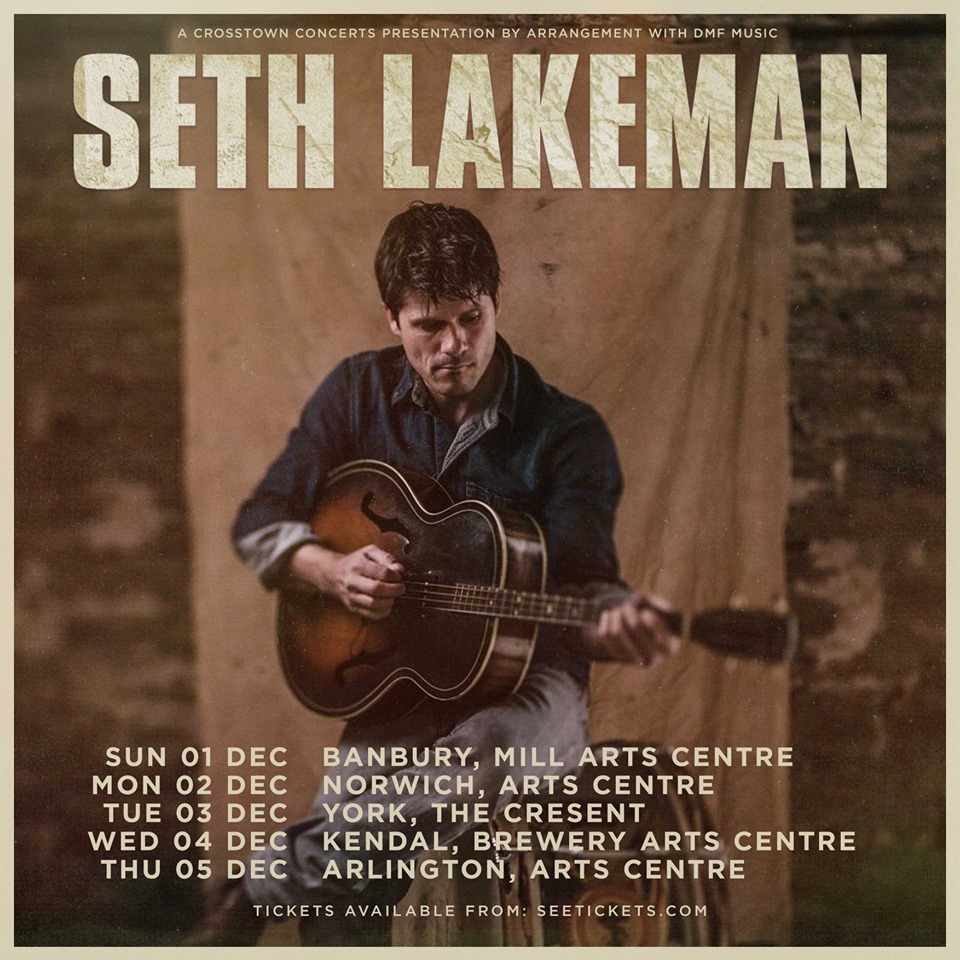 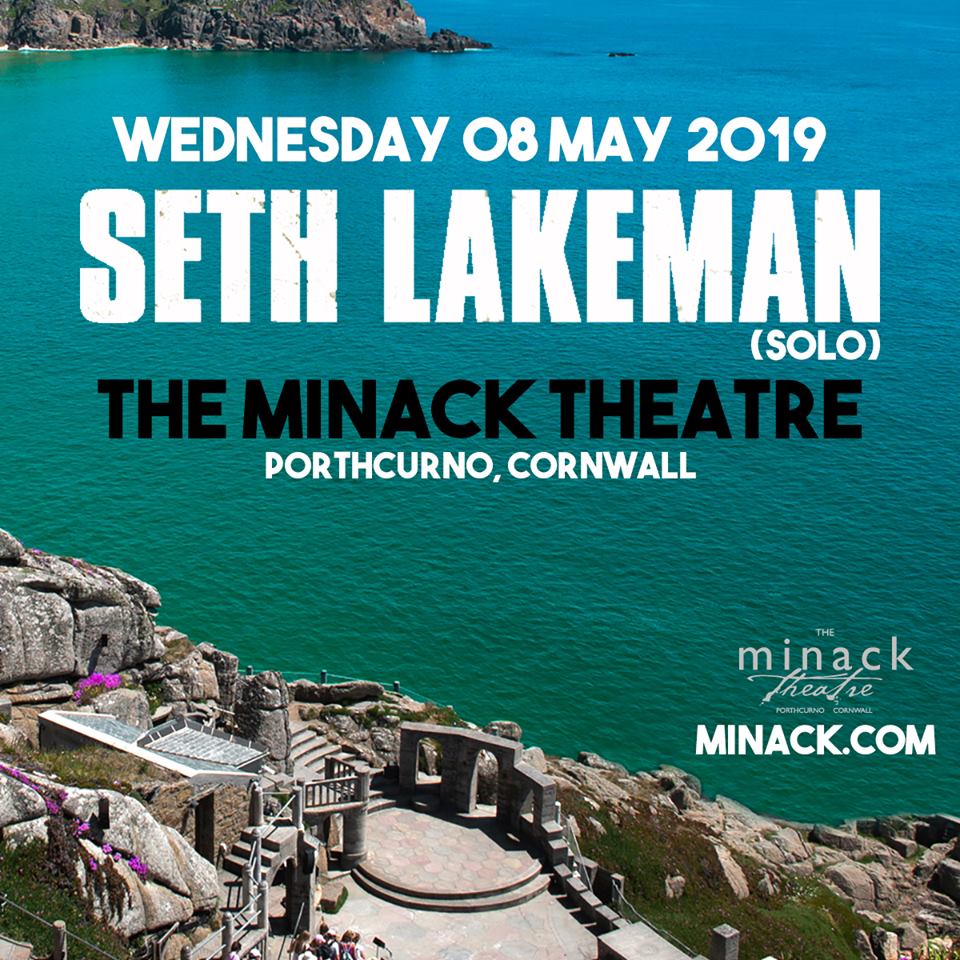 My seated tour of theatres, venues & cathedrals with the band starts at the end of the month

Limited availability at some shows. Don’t leave it too late! 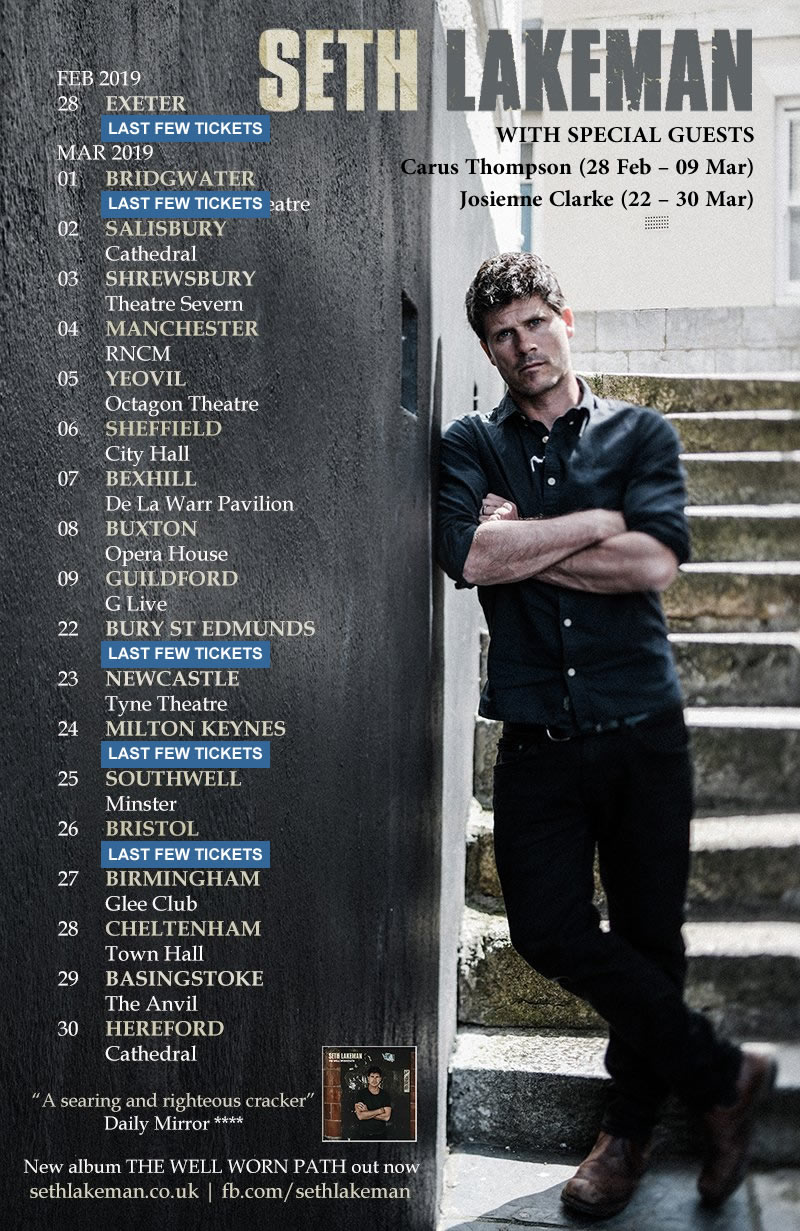 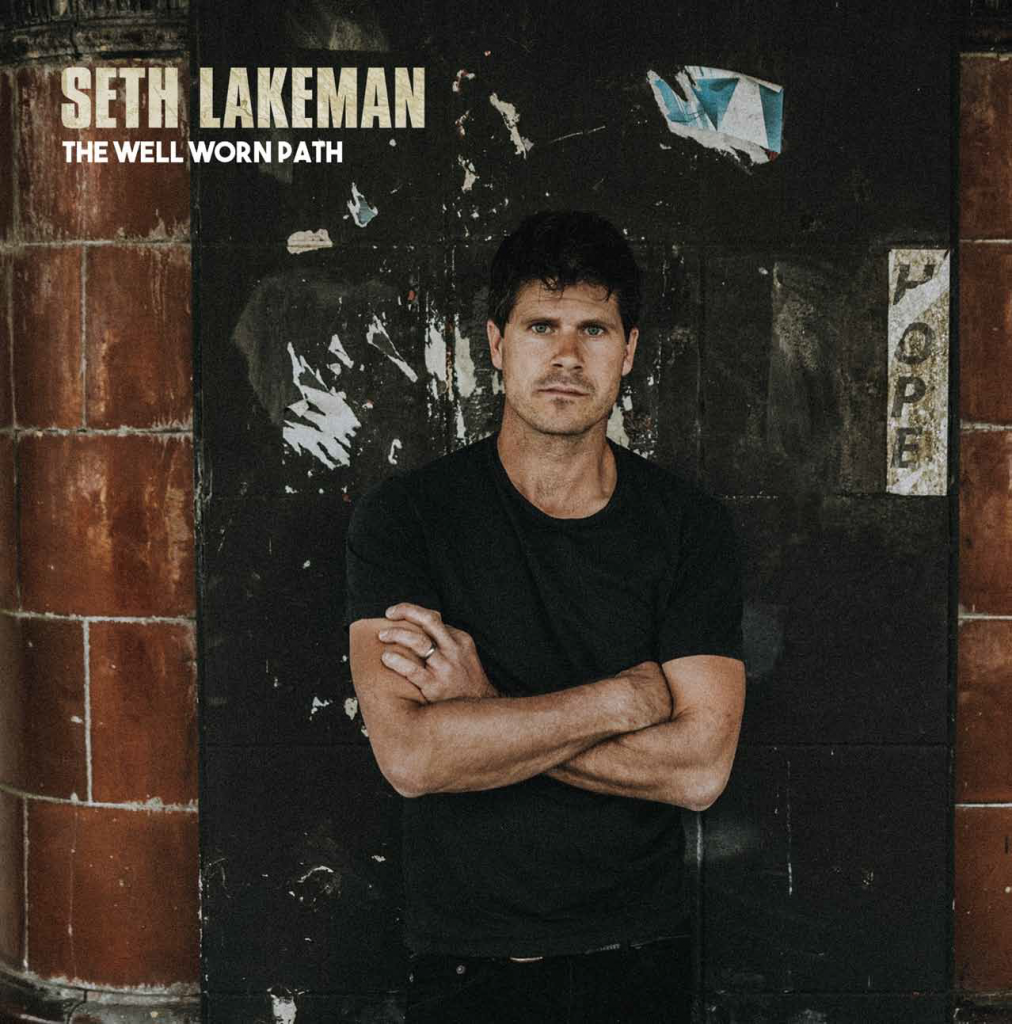 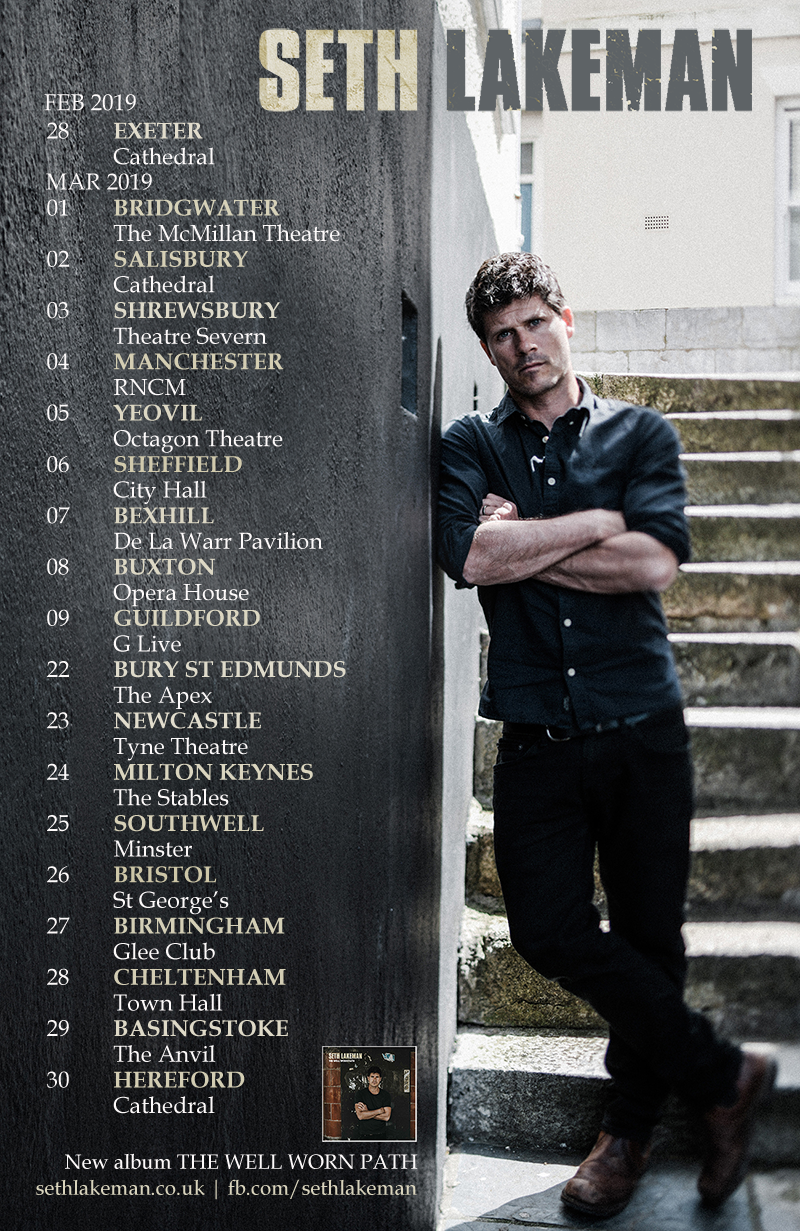 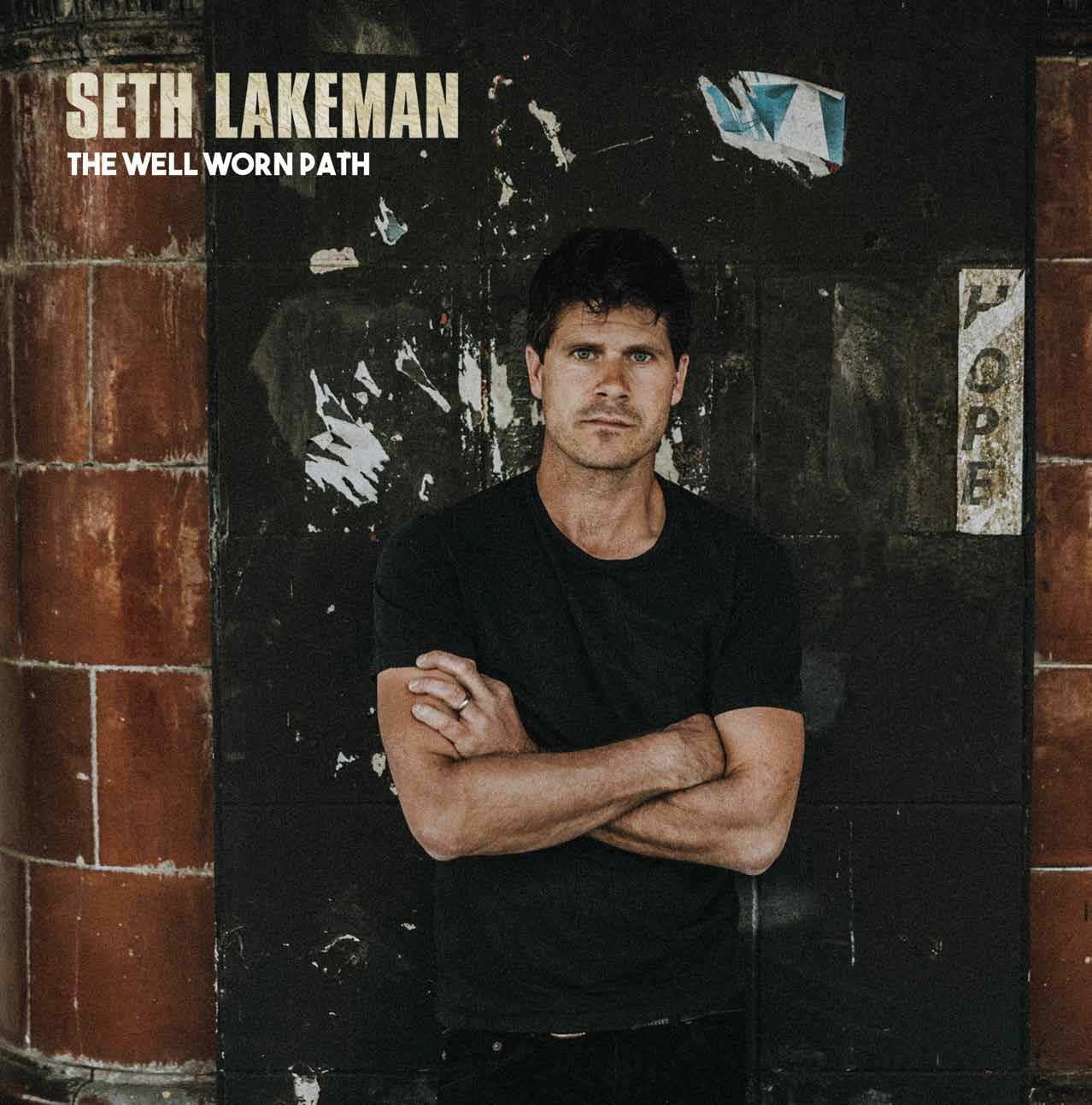 Your information is not given or sold to any third parties and we will only send you news about Seth Lakeman.
You can read our privacy policy HERE